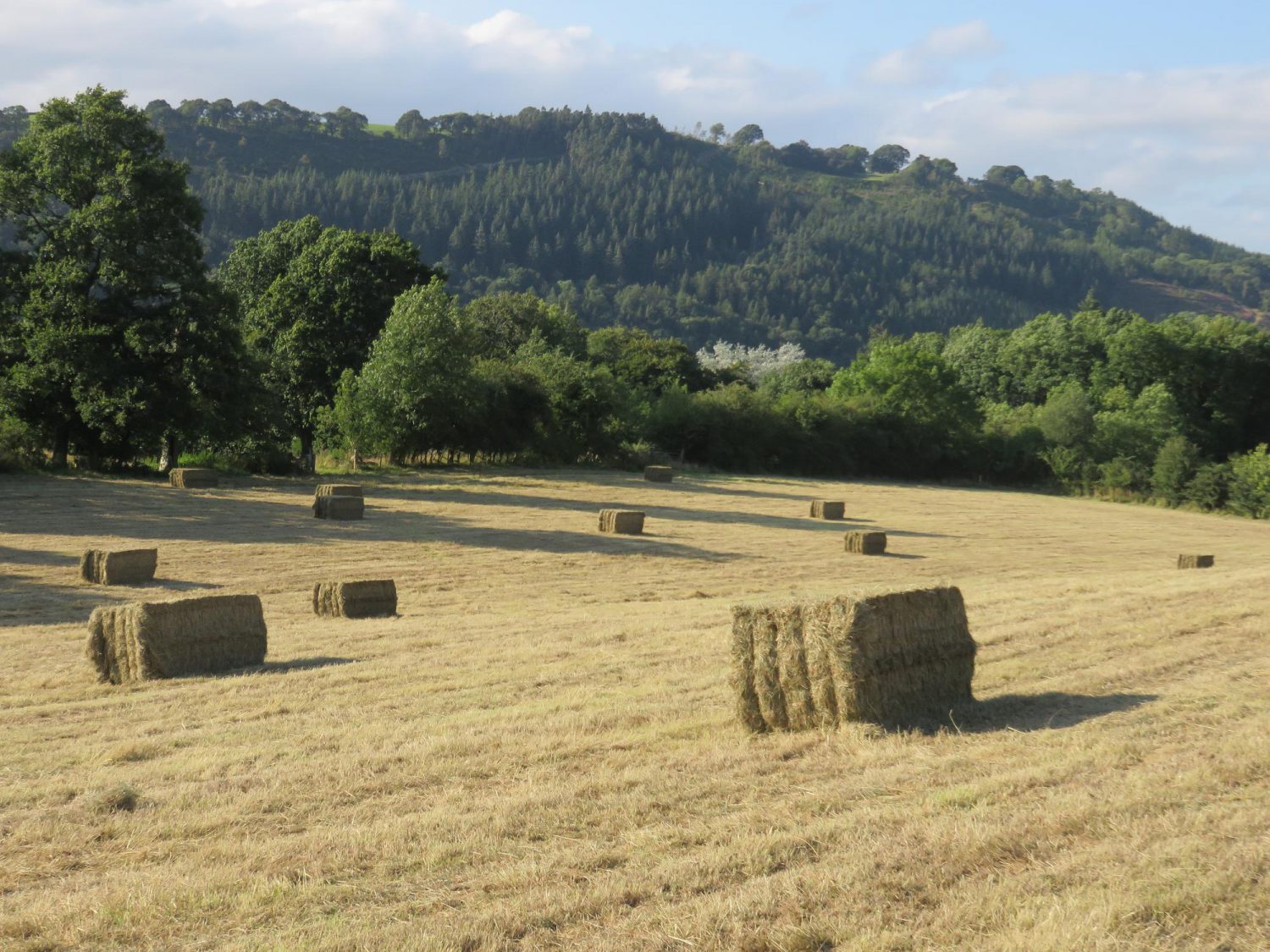 Basic Payment Scheme – The Rural Payments Agency in England have started making payments, committing on their website to pay 90 per cent of the farmers by the end of the month (December).

Furthermore, the entitlement values in England have also been announced and feature in the table below containing both the rate per hectare and per acre.

Although payments are being made into bank accounts, Payment Statements won’t arrive until February so any queries you may have can’t be answered until then. We urge farmers to wait until your statement arrives then check closely to ensure mistakes haven’t been made. Unfortunately there are still outstanding RPA issues from the 2015 payments which may have been carried through onto this years claim. And again, it seems that cross border farmers and common land claimants will bear the brunt of the disorganisation within the RPA, with their claims likely to be left until last again.

The Farming Ammonia Reduction Grant Scheme has launched as part of Countryside Stewardship. 100% grant funding is available to pay for slurry store covers and advice is also available about way to reduce ammonia emissions on-farm and the conservation of nitrogen. Applications must be submitted by 31st January 2017.

Basic Payment Scheme – The Welsh rural affairs secretary Lesley Griffiths announced on Monday at the Royal Welsh Winter Fair that almost 90 per cent of Welsh Farmers would be paid their Basic Payment claims on Thursday 1st December and this seems to have been the case, with the majority of our welsh clients receiving thier payments without hiccups.

NFU Cymru President Stephen James said “A return to making full payments, rather than part payments as was the case last year, alongside an improved exchange rate, up to 16.5 per cent on the 2015 rate, will be a boost not just for farmers but the thousands of rural businesses that rely heavily on farmers for much of their income”, following the announcement that the £173m would be paid into 13,176 Welsh Farmers accounts on 1st December.

Following on from the 2016 Glastir Small Grants Carbon Scheme which ended in November, a new grant scheme is to be released on the 12th December for Welsh farmers. Funding from the Glastir Grant scheme will be available for projects on the theme ‘water’, with an emphasis on water quality, including activities to separate clean and dirty water on farmyards, hedge planting and restoration, cross drains, steeping policemen, guttering, pond restoration, relocating sheep pens and small scale tree planting. Along with further projects on their website including soft engineering of river banks. The technical guidance shall be released prior to the theme opening the expression of interest window.

The standalone scheme contributes to the Welsh Governments ambition to tackle the current issue of climate change, while also improving the management of water.

As with the recent Glastir Small Grant Carbon Scheme; the same applies in which to be considered you must submit an expression of interest on the Rural Payment Wales website. From this, you can be granted up to £7,500 subject to selection.

The projects are then selected regarding the location in their target area and how beneficial they deem it to be. More details are to be released next week including what exactly the grant will be funding.

The deadline for the applications is 23rd January 2017. To ensure you can apply for the scheme please contact your nearest office.

A reminder that all Glastir Organic Business Plans need to be submitted before 31st December 2016. If you fail to submit yours then you won’t received your payment.

The Food Business Investment Scheme opened in November for Expressions of Interest and closes 18th January 2017. Up to 90% funding is available to help primary producers of agricultural products and businesses that do first and/or second stage processing activities in Wales.

The Milk Production Reduction Scheme third and fourth rounds are unfortunately no longer going ahead with the money allocated already being used within the first 2 rounds of the scheme which calls for recognition that the dairy industry needs further schemes for support.

The Countryside Stewardship Woodland Creating Grant scheme will be opening 3rd January 2017 through to 1st March 2017. This provides a one off payment towards woodland creation, deer, sheep and rabbit fencing, shelters and water gates. Each project is chosen by its contribution to biodiversity objectives with applicants able to describe their objectives for the new woodland creation.

The scheme will run 2 years from acceptance during which all of the capital items granted must be completed. The scheme is competitive and the applications shall be scored and taken forward subject to the available funding.

For advice on any the matters mentioned above, please contact your nearest Roger Parry & Partners office.