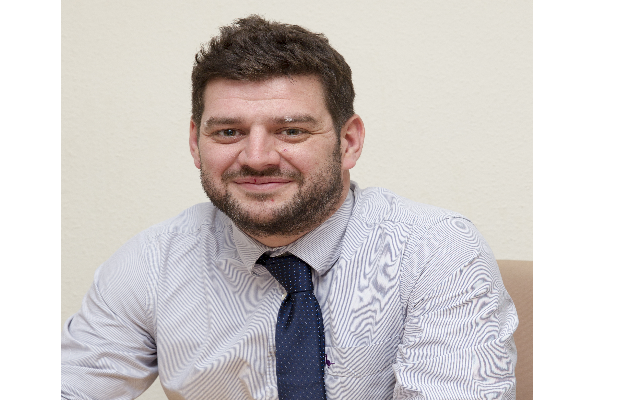 Richard Corbett, a partner in Roger Parry & Partners has been shortlisted in the prestigious RICS Matrics Young Surveyor of the Year Awards which rewards outstanding individual achievement of young surveyors working in the UK.

The RICS (Royal Institute of Chartered Surveyors) awards celebrate young surveyors, their employers, teachers and the mentors who contributed to their success. The awards also promote the surveying profession as a career of choice to current students and trainees.

Richard has specialised in planning consultancy and is involved in the development of numerous dairy, broiler and free range poultry units and renewable energy projects, particularly relating to wind energy. He also provides expert advice on agricultural, rural and local needs housing, and has been involved in large scale residential housing schemes.

The winner of the RICS Matrics Young Surveyor of the Year will be announced on Friday, 18 November 2016, in London at the newly developed Hilton Bankside.