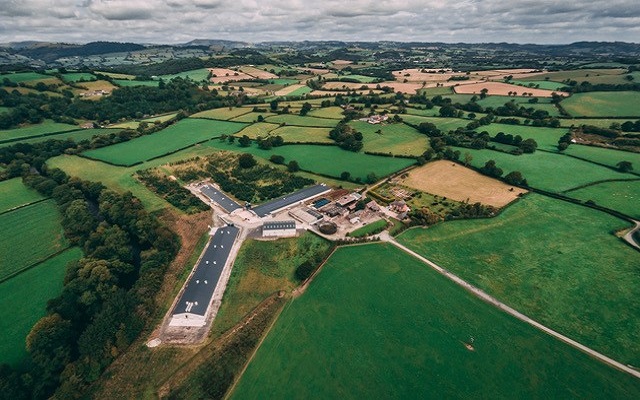 With poultry now accounting for nearly half of all the meat bought in the UK, Roger Parry & Partners are encouraging farmers considering expanding or diversifying to take the plunge as the consumer’s appetite for UK produced chicken looks set to increase in the future.

The UK’s poultry industry is becoming one of the largest in Europe. British people eat an estimated 2.2 million chickens per day and the industry contributes more than £3bn to the economy annually, directly employing more than 37,000 people.

Richard Corbett, Partner with Roger Parry & Partners said, “There are so many exciting opportunities when it comes to poultry production in the UK right now for those farmers looking to expand or diversify.

“The increase in demand for British chicken should be music to the ears of poultry producers looking to expand as these farmers already have the infrastructure in place which would make it easier for them to increase their production.”

Richard Corbett added, “Roger Parry & Partners can take care of almost all aspects of the process if you are considering entering into the realms of poultry production. We could discuss the various options available to those looking to diversify into poultry production as UK eggs are also in great demand.”

To discuss your ideas and plans for expansion or diversification into poultry production please contact Richard Corbett. Email: richard@rogerparry.net or telephone: 01691 655334.