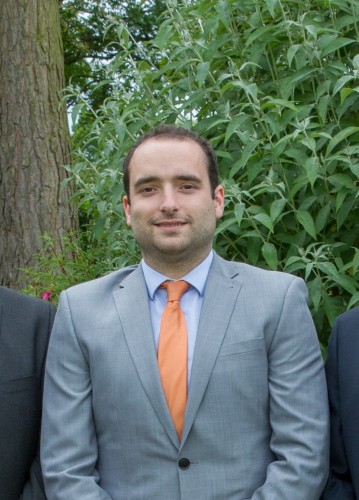 During the 3 years of its implementation, we believe farmers have not taken advantage of this legislation, which would identifiably provide an alternative financial income to the farm business. We feel the main reason for the lack of interest to go down the barn conversion route is the fact that Councils have been admittedly reluctant to approve these kind of applications.

However, not many would be aware that the legislation was revised in April 2015 which meant that Councils have less reasons to refuse these applications, and, if you ensure your proposal complies with each criterion, the Council have little choice but to approve the application. In light of the above revisions in the last year more barn conversions have been approved or allowed in appeals through this simple and fast track process.

The moral of this article is to illustrate that, with the correct guidance, advice and design, Councils will have little choice but to approve these type of schemes or be threatened with an appeal if they choose to refuse on weak grounds. Roger Parry & Partners have a wealth of experience in this field, and therefore if you’re interested on gaining more information or have a suitable barn for conversion, please contact us on 01938 554 499 or 01743 791 336 gerallt@rogerparry.net.