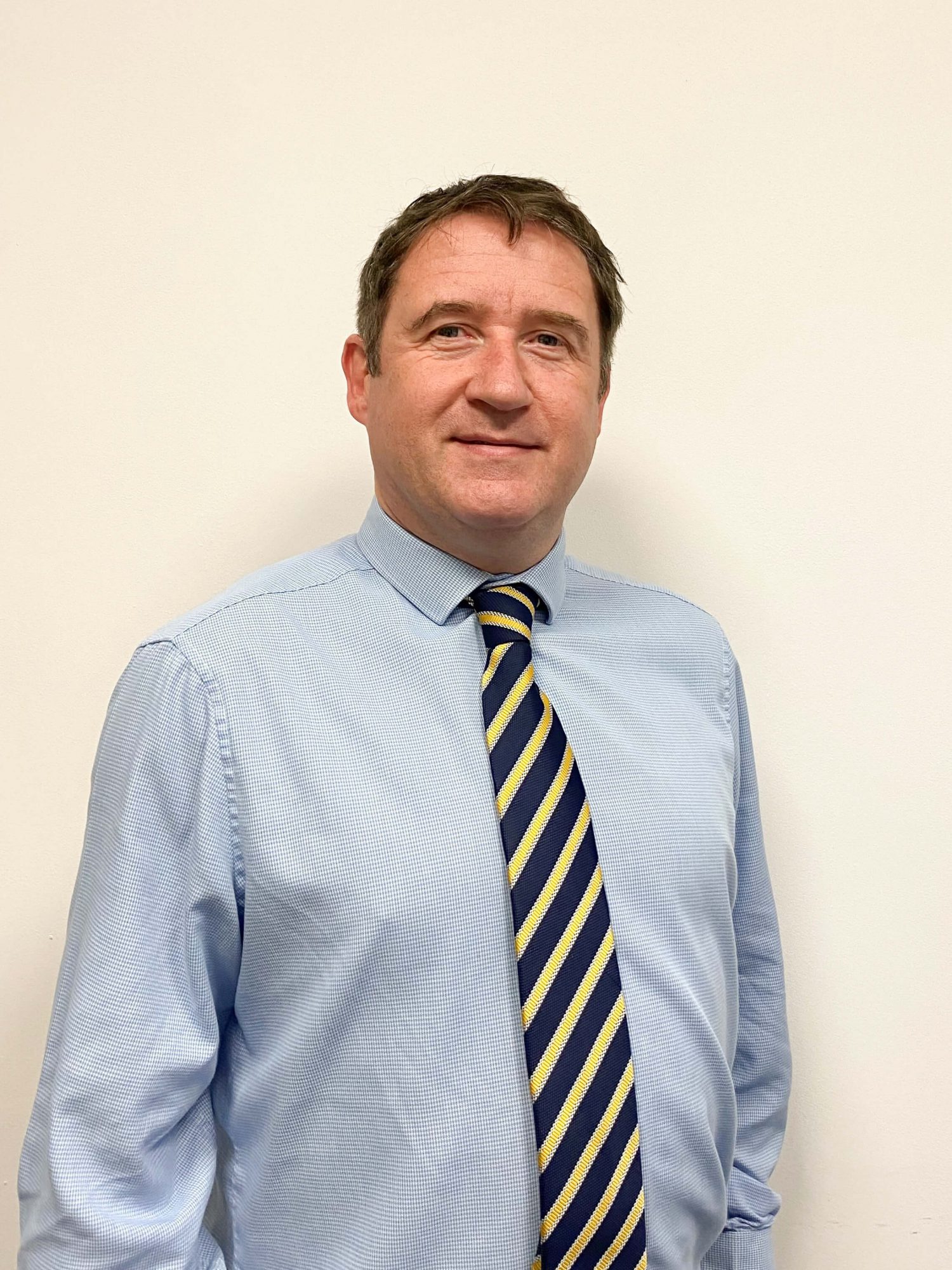 Tudor grew up on a local family farm. He studied at The Royal Agricultural College, Cirencester, where he was awarded top student in the first year, and in 1992 graduated with a BSc (Hons) degree in Rural Land Management. His professional career began at a popular livestock market in Lancashire, where he became a known livestock auctioneer, and later led the agricultural and estate management team. He qualified as a member of the Royal Institution of Chartered Surveyors (RICS) and as a Fellow of the Central Association of Agricultural Valuers (CAAV). He is an RICS Registered Valuer

He is secretary of the Montgomeryshire Farm Management Association and the representative for Shropshire and Montgomeryshire on the CAAV Wales Valuers Committee. Tudor is married with three children and spends his spare time with the family, playing and watching football or helping out on the family farm.