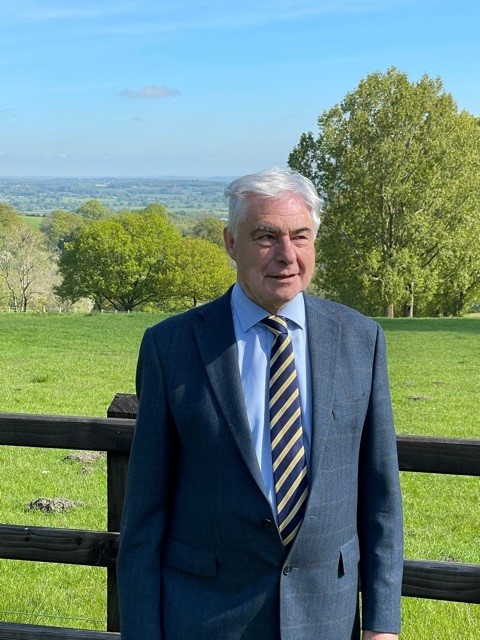 Roger Parry, Partner and Chartered Surveyor, is a born and bred Salopian of farming stock. He started his working life in accountancy before turning to farming.

In 1975 Roger went back to college to train as a chartered surveyor. After graduating he started business on his own surveying and valuing properties as well as dealing with agricultural matters including setting up one of the first national milk quota brokerages. This enabled Roger to gain a large client base which established the agricultural side of the business today, Roger Parry and Partners LLP. In 1992 Roger with Peter Lowarch established Parry Lowarch Estate Agents, which has now officially merged with Roger Parry and Partners.

Roger specialises in valuing properties and businesses for many of the lending institutions in rural, commercial and residential areas. He also advises on the sale of farms, land and sites with development potential. He is an RICS Registered Valuer.

In his spare time (the little that he has) he is a keen follower of England cricket and Wales rugby.