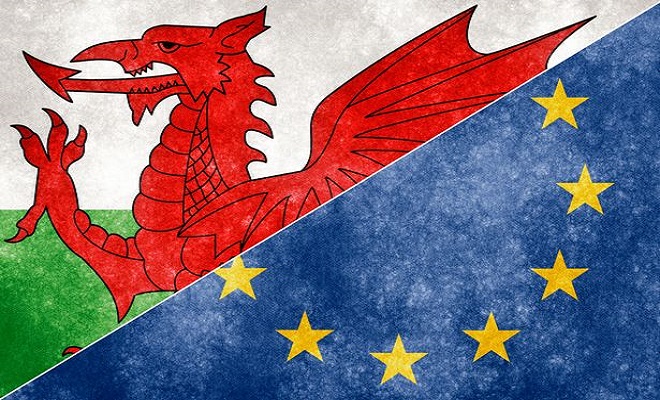 Roger Parry & Partners have broadly welcomed the Welsh Government’s statement on the future of agriculture and land management in Wales.

The Welsh Government’s announcement made on Wednesday (21 March) acknowledges the challenges faced in light of the significant and swift changes facing Wales as a result of Brexit, and highlights five core principles it believes should underpin the future of Welsh agriculture and land management.

Richard Corbett, Partner with Roger Parry & Partners said, “Wales will soon be outside the Common Agricultural Policy. This inevitably means some very significant changes for agriculture in Wales. This week’s statement from the Cabinet Secretary lays the foundations for securing a bright future for this industry but we look forward to seeing the next layer of detail. Farmers and land managers need to know their interests on the ground will be served in the future.

There are five principles to the Cabinet Secretary’s Statement.

• Keeping Wales’ land managers on the land.
• Secondly, food production remains vital. Food is core to Welsh farming values and is emblematic of our nation.
• The third principle is that the new policy should centre on Welsh land delivering public goods for all the people of Wales.
• Fourth, every land manager must have the opportunity to access support. They must be able to continue to make a living from the land. However, the Welsh Government will be asking land managers to do different things in return for support – there can be no universal, automatic payment. This is vital for putting the industry on a secure footing.
• Finally, whilst the Basic Payment Scheme provides important support for many of Wales’ farmers, it will not help withstand the changes brought by Brexit. The Welsh Government needs to provide support in a different way.

These principles will form the basis of future Welsh Government policy. They imply significant change and there must be a well-planned and multi-year transition. The Welsh Government has now launched a phase of ‘intensive engagement’ to work on the details of a future policy, with initial proposals for reform being published in summer.

Richard Corbett said, “Roger Parry & Partners will keep a close eye on progress of the Welsh Government’s policy and as the RICS Rural Spokesperson for Wales I will be inputting into the Welsh government decision making. As ever we will be here to support our Welsh farming clients during this time of change.”