The Future is bright with Roger Parry and Partners 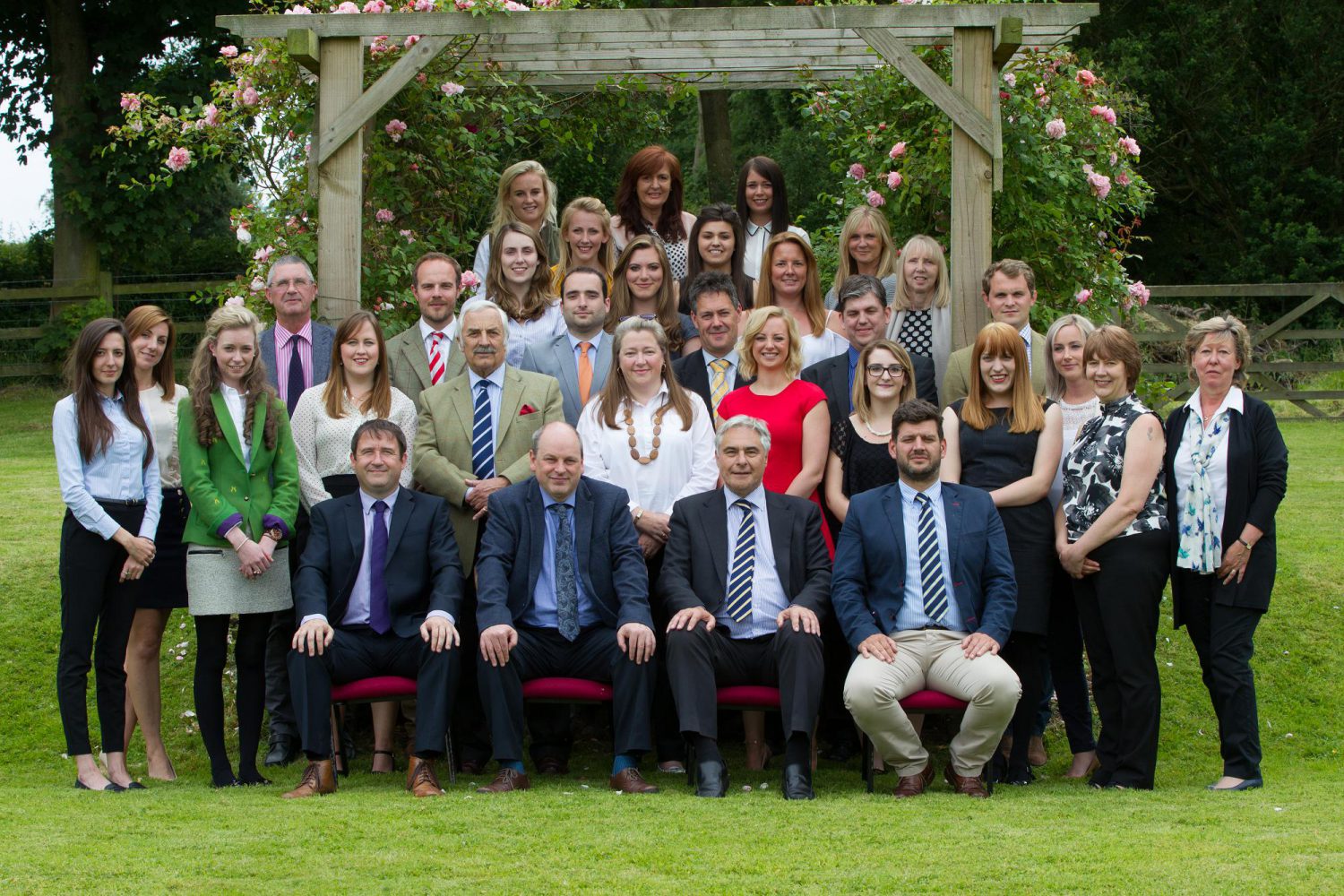 The future is bright for Roger Parry & Partners as the firm of chartered surveyors, planning consultants and property professionals, is set to expand the business.

Roger Parry & Partners, which has offices in Shrewsbury, Oswestry, Welshpool and Minsterley, is pleased to announce its business is expanding to incorporate Parry Lowarch estate agents.

Roger Parry added, “The amalgamation of Parry Lowarch and Roger Parry & Partners is part of the on-going expansion of Roger Parry & Partners. Our customers can be guaranteed that same excellent service from the same personnel will continue from all aspects of the business including our chartered surveyors, architectural technicians, planning consultants and accredited estate agents.”

To celebrate the amalgamation Richard Corbett, Senior Partner in the Oswestry office of Roger Parry & Partners, is offering an Oswestry Show week £250 discount for all houses booked in to be valued for sale. Please contact our Oswestry Office for free advice and valuation.

Roger Parry & Partners are the honorary surveyors of Oswestry Show.