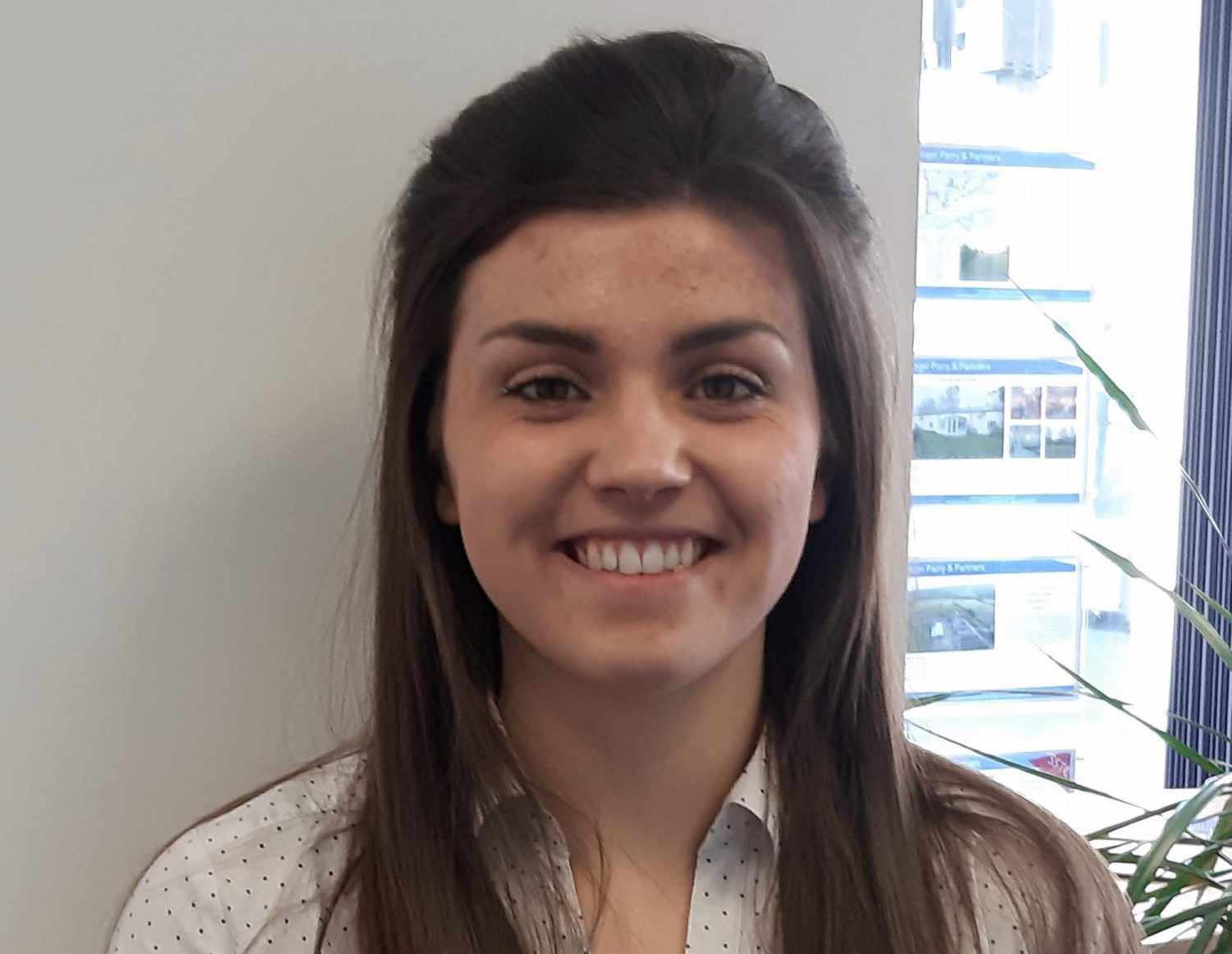 Amy Thomas has qualified as a Chartered Surveyor, joining the professional qualification in land, property, construction and infrastructure. Amy can now use the designation MRICS after her name, an internationally recognised and respected mark of excellence and integrity.

Based in the Welshpool and Minsterley offices, Amy joined Roger Parry & Partners in 2017 as a full time Graduate Trainee Rural Surveyor but she first started with the firm in 2015 when she was a placement student. After successfully completing her placement year with Roger Parry & Partners Amy returned to Harper Adams University for her final year and achieved a BSc Hons 2:1 degree in Rural Enterprise & Land Management.

As well as becoming a member of the RICS (Royal Institution of Chartered Surveyors), Amy has also recently qualified as a Fellow of the Central Association of Agricultural Valuers (CAAV). Amy’s RICS qualification means the firm now has ten RICS members.

Tudor Watkins, Partner in the Welshpool office said, “I am so proud of Amy and her recent achievements. She is such an integral part of our team at Roger Parry & Partners. It’s been an absolute pleasure to watch her going from strength to strength during her time with us.”

Amy is originally from Llanbadarn Fynydd but now lives in Llanidloes.  Day to day she assists with valuations and sales of farms and land; helps clients with agricultural grant applications both in Wales and England; she also deals with entitlement trading, Basic Payment Scheme applications, grazing agreements, farm business tenancies and planning applications. In her spare time she helps out on her family’s farm and enjoys walking.

Over 125,000 qualified and trainee professionals worldwide have attained RICS status.

A RICS professional qualification demonstrates that surveyor works to the highest standard of excellence and integrity.