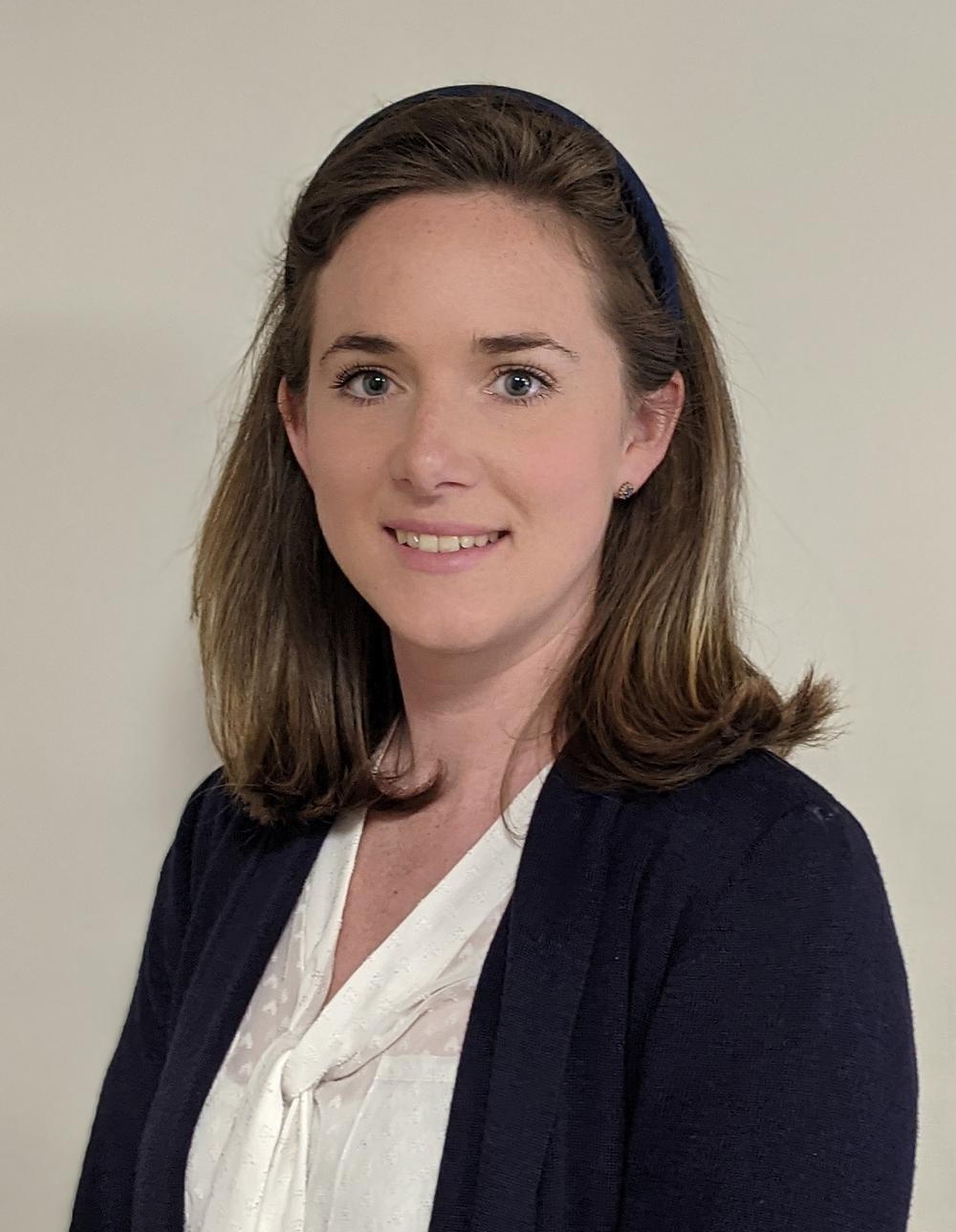 Ahead of Roger Parry & Partners’ 40 th anniversary this year the traditional firm of Estate Agents and Chartered Surveyors have expanded their team with the introduction of a Brand Co-ordinator to oversee a fresh new look to better represent the forward-thinking business.

Roger Parry & Partners are delighted to announce that Clemmie Daborn has joined the team in the new position of Brand Co-ordinator.

Clemmie, who lives near Much Wenlock in Shropshire, joined Roger Parry & Partners in March. Day to day Clemmie is over-seeing the creation of a new, fresh, clean look for the firm’s branding which reflects its traditional values with modern innovations. She is also managing the transition to a new website which will reflect the new branding and once that is complete she will role the new branding out across the firm’s offices in Shrewsbury, Minsterley, Oswestry, Welshpool, Llanidloes and Carmarthenshire.

Welcoming Clemmie to the team, Richard Corbett, Partner and Manager of Roger Parry & Partners’ Oswestry office said, “As a well-established firm of estate agents and chartered surveyors we want our branding to reflect our modern outlook. We have moved with the times and our branding needs to reflect that, so we are delighted to have Clemmie join the team and help oversee this transition.”

Before starting her young family Clemmie was an Associate Country House Sales Negotiator with another local firm where she gained her AssocRICS. Clemmie enjoys spending her spare time with her family and friends as well as her menagerie of animals.

Commenting on her appointment Clemmie said, “I am delighted to be given the opportunity to work with the friendly and innovative team at Roger Parry & Partners who are one of the most established and trusted teams of chartered surveyors and estate agents in Shropshire and mid Wales.”

Previous article
We use cookies on our website to give you the most relevant experience by remembering your preferences and repeat visits. By clicking “Accept All”, you consent to the use of ALL the cookies. However, you may visit "Cookie Settings" to provide a controlled consent.
Cookie SettingsAccept All
Manage consent