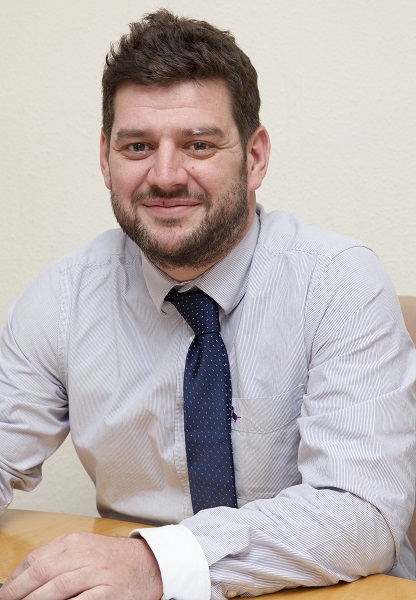 • In response to this picture of uncertainty, RICS calls for increased support for the rural economy in Brexit negotiations.

Demand for commercial farmland in Wales has fallen and sale prices are expected to edge downwards, according to the RICS / RAU Rural Land Market Survey H2 2016.

A net balance of 60 percent of Welsh respondents to the survey said that demand for non-residential rural land dropped in the second half of last year, and a similar balance of surveyors expect prices to fall in 2017.

Respondents are highlighting uncertainty over Brexit and insecurities over future subsidies, as well as low commodity prices as the key factors hindering the market.

Meanwhile, the survey’s opinion based price measure (a hypothetical estimate by surveyors of the price of bare land) was flat in Wales between H2 2015 and H2 2016, standing at £7,750 per acre.

RICS Rural Spokesman in Wales and Partner at Roger Parry & Partners LLP, Richard Corbett, said: “The market remains challenging and there are regional variations. However, the overall picture, whilst uncertain, is perhaps better than in the immediate aftermath of the Brexit vote, and the constrained supply will help minimise price falls. But it is essential that measures are put in place to support the development of the Welsh rural economy post-Brexit”

RICS today lays out the priority areas for rural surveyors and land agents ahead of the EU negotiations, and the huge role that farming and land management will have in a post-Brexit economy. The forthcoming move away from the Common Agriculture Policy gives an opportunity to reset the British agriculture and environmental policy framework. RICS today includes calls for:

• Government to “rural proof” all national polices, recognise the highly diverse nature of rural land-based businesses and ensure rural development funding is available to support and develop the establishment and growth of rural businesses post Brexit.

• Government to ensure any imports of meat products adhere to equivalent Welsh welfare and environmental standards and regulations.

• Government to examine in advance the impact of any ‘free trade’ deals on price sensitive commodities such as Welsh Milk, Beef and Lamb.

Commenting on the potential impact of Brexit on the Welsh rural economy of Brexit, David Morgan, RICS Policy Manager in Wales, says: “Any lack of EU single market access would have serious consequences for Welsh agriculture and its livestock products. Recognised names of origin, and Welsh lamb and beef are substantial exports to continental markets. Land and farming businesses in Wales post Brexit will inevitably face restructuring, however, amongst all the uncertainty, as always, change presents opportunities as well as challenges. A targeted rural development policy to assist land based businesses become multi-functional enterprises that can create new regionally specific products, develop rural tourism, support ecological agriculture and utilise Wales wealth of natural resources to develop in a range of new markets will be essential post Brexit.”