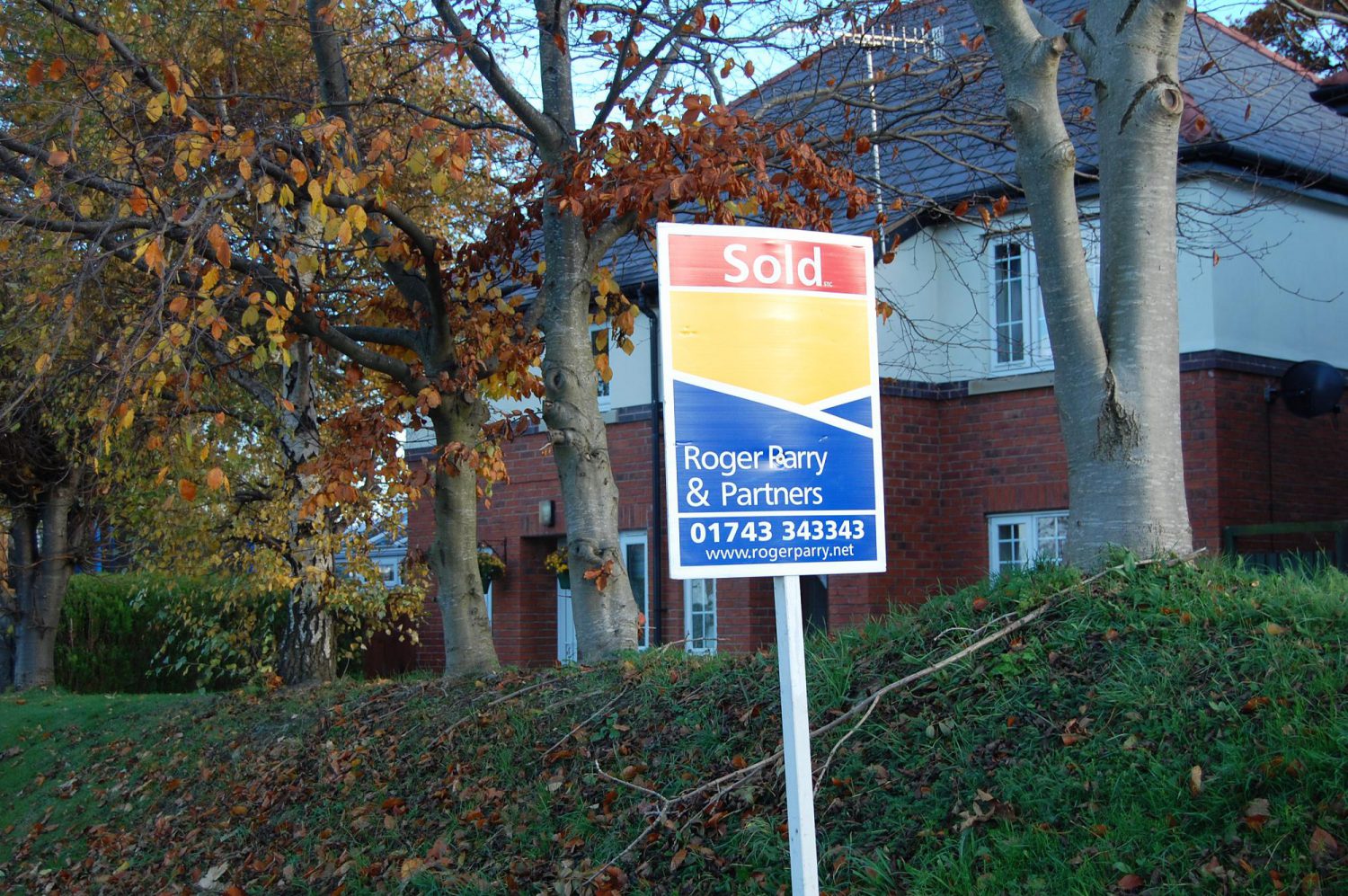 The average price of a house sold in mid Wales jumped 11 per cent last year according to new figures released. Good news for those looking to sell in 2019, according to Estate Agents, Roger Parry & Partners.

According to the UK House Price Index, published by the Land Registry, the average sale price in Powys is now to £197,226 after a 3.3% jump in October 2018. First time buyers would pay on average £173,357 for their first home while the average price for a current owner-occupier is £219,764.

Richard Corbett, Partner with Roger Parry & Partners in Oswestry said, “House prices across the UK increased by an average of 2.7 per cent in the 12 months to October 2018, according to the latest ONS house price index. This latest news is just what potential sellers want to hear right now. It shows confidence in the current housing market with positive signs that house prices could rise further in the new year.”

The vast majority of houses sold are existing properties, with just 61 new builds purchased for the first time over the past 12 months. In total 1,858 homes were sold in Powys.

If you are looking to sell your property and would like to use the professional estate agency services of Roger Parry & Partners to help sell your property, please contact the Shrewsbury, Oswestry, Welshpool or new Llanidloes office.