Ask the Expert about this year’s BPS applications 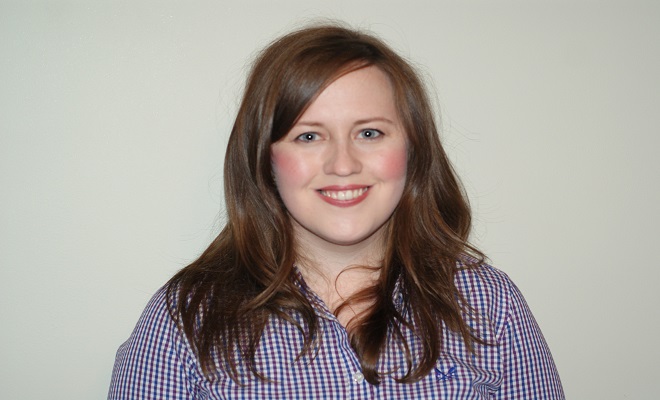 Clare Williams, Surveyor in our Welshpool office, is featured in this month’s ‘The Farmer’ Supplement of the Shropshire Star. In her ‘Ask the Expert’ column Clare answers the question….

Q. Basic Payment Scheme application forms will soon be available to submit for the 2018 claim. What is new this year in England?

A. For the straightforward grass farmer there is not much to worry about. Farmers with arable land, however, will have to be careful they don’t fall foul of the changes to some of the rules around EFAs and Greening.

The most publicised rule change is the ban on the application of Plant Protection Products (PPPs) to EFA Nitrogen Fixing Crops, EFA Fallow and EFA Catch/Cover crops. Hopefully farmers have had enough prior warning of this to take it into account when planning their current cropping. Changes to the rules surrounding Catch Crops have also increased the period from four to eight weeks.

A further rule change that will have little effect now, but will in years to come, is the change to how EFA Fallow is treated. Unlike previously, EFA Fallow land will now automatically convert to permanent pasture after five years, which will affect the Greening calculations.

Another important change is the activities which are allowed on EFA Fallow during the fallow period (1 January – 30 June). The application of fertiliser or manure will no longer be allowed, nor the cultivation for weed control or sowing of grass. These are less stringent measures than Wales, who have chosen to restrict grazing and mowing of EFA Fallow land all year round.

There are some beneficial changes, the most notable being the removal of the rule that excludes farmers from using the 75% grassland exemption if they have over 30 hectares of arable land. In 2018 if more than 75% of your agricultural land is in grass, you are exempt from the Greening rules. Another change introduces Field Margins as EFA land and is an option for those farmers looking to re-coup EFAs after having lost Nitrogen Fixing crops with PPPs. The weighting factor of Nitrogen fixing crops has also been increased, meaning that one hectare of crop now equates to one hectare of EFA, whereas previously it equated to 0.7 hectares.