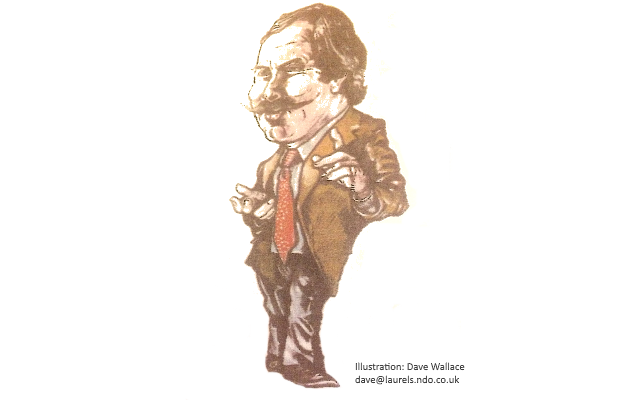 During the year, the firm has expanded its residential sales departments in all of its four offices, including a new prominent and much larger office in Welshpool.

Property sales and lettings in Shrewsbury, following our recent merger with sister company, Parry Lowarch, have increased due to a much smoother operation with eight members of the team now operating from the centre of town location.
Paul feels that there is a more positive feel to property ownership, fuelled by continued low interest mortgage rates, coupled with a clearer position over Europe. “New house building in this part of Shropshire and the Welsh marches is very obviously improving. You only need to drive around the outer edges of the major towns to see the development actually happening.

“We have seen enquiries for residential development opportunities throughout Shropshire grow in the last 12 months. This is mainly due to smaller more affordable homes and also to the finalising of the Shropshire Development Framework in November last year; which has finally come to fruition after years of deliberation.”

As a consequence, the firm anticipates continued improving activity in 2017, with further growth in its agricultural and commercial departments, with Welshpool becoming an improved tourist venue.