Helping to train the next generation of Chartered Surveyors 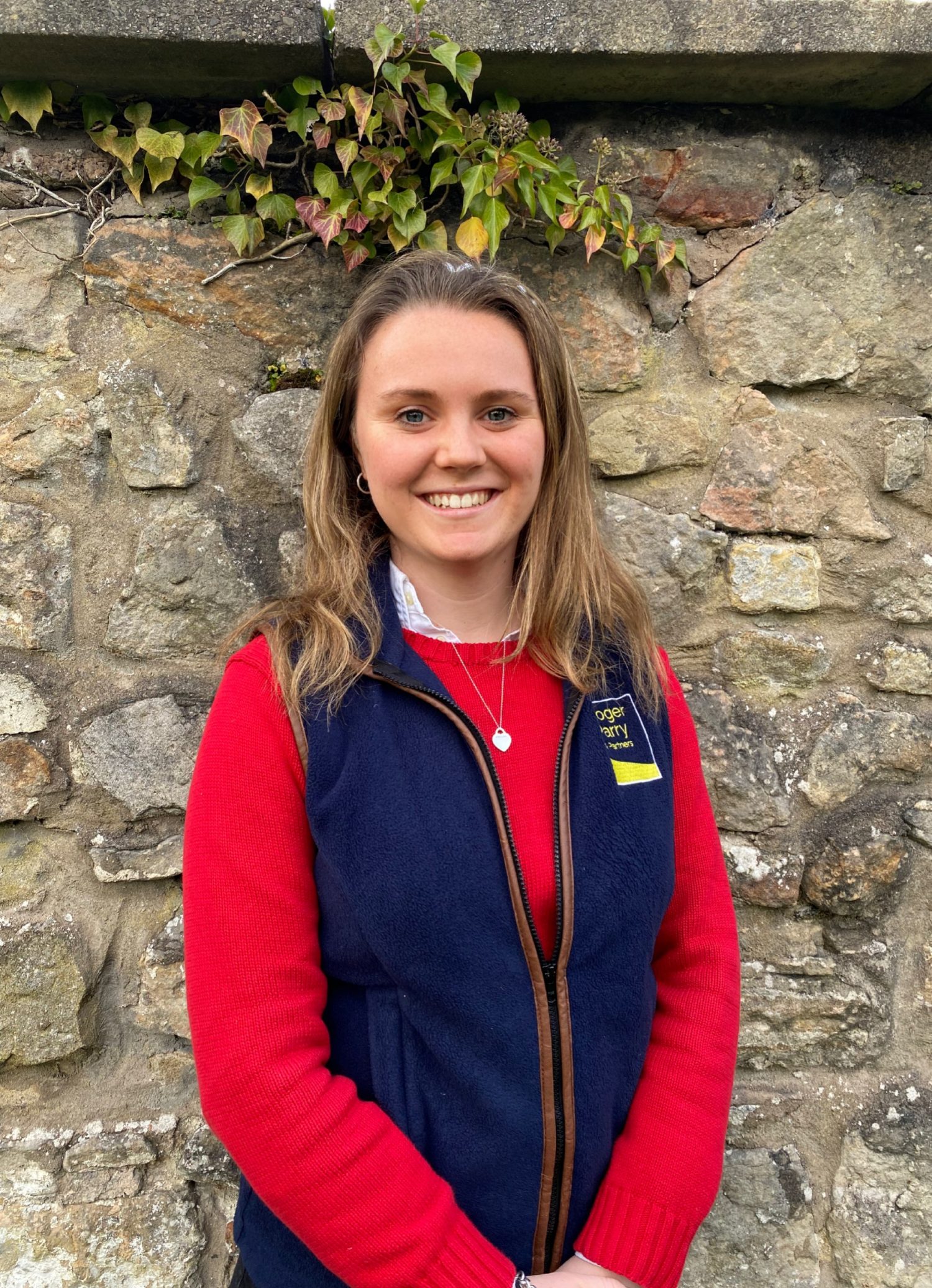 We are delighted to announce that Philippa Maddocks has joined our team, based in Oswestry, whilst studying Real Estate and Land Management, part-time, at Harper Adams University.

Philippa, from Newport in Shropshire, joined the Roger Parry & Partners’ team as a Trainee Apprentice Chartered Surveyor in September.

Richard Corbett, Partner in Roger Parry & Partners’ Oswestry office said, “It is important as a profession that we help to train the next generation of Chartered Surveyors. Qualified staff members are the lifeblood for the future success of our firm. Philippa has already fitted in well as part of the team and I look forward to watching her progression.”

As a Trainee Apprentice Chartered Surveyor Philippa’s day to day duties give her well-rounded experience and knowledge of all the different components of being a Chartered Surveyor. This includes assisting the team with preparing planning applications, grant applications and general professional services.

Philippa, or Pip as she prefers to be called, attended Repton School as a full-time boarder and gained A Levels in Geography, PE and Business Studies. During her time there she was a member of the hockey and netball teams and has continued with both sports since leaving school. She now plays for the local leagues in Shropshire.

Commenting on her appointment Philippa said, “I am delighted to be given the opportunity to work with the experienced team at Roger Parry & Partners who are one of the most established and largest teams of chartered surveyors and estate agents in Shrewsbury and mid Wales.”

When she’s not playing hockey or netball, Philippa enjoys spending her spare time with attending Nesscliffe Young Farmers Club where she has taken on the role of Secretary.