Carbon, Where to go next? 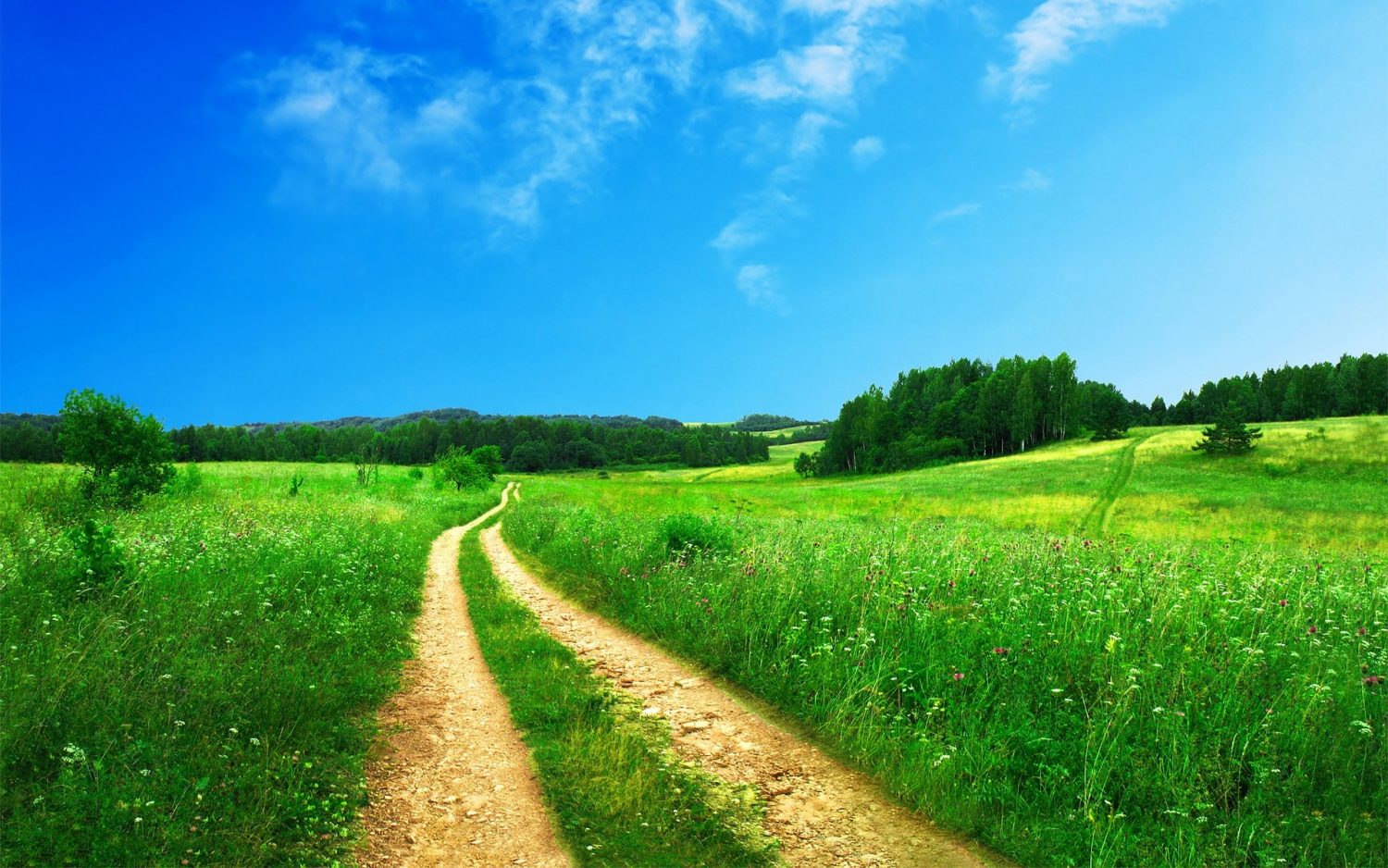 Carbon where to go next?

This question I have heard multiple times with the news and government publishing the new rules which as a country we will be net zero by 2030. Everyone then asking themselves, but how? How is this possible with the demand from consumers on the agricultural sector to supply to meet the demand?

After listening to Dr Cerys Jones speak a few weeks ago about Net Zero and Carbon, including opinions and discussion from many farmers, who some were very new to the subject as well as some already involved and functioning in the market. The experiences from these farmers was very interesting, having very mixed opinions in the tools and rules. Dr Cerys Jones has had many experiences working on behalf of the NFU as their Climate Change Advisor, who is also the facilitator of the Climate Change Working Group of the World Farmers Organisation.

Cerys focused very much so on “Balance”. Fundamental to reaching the Net Zero goal by 2030, it is important to remember that the agricultural industry is one of the smallest contributors when taking into consideration what natural resources the industry already has (farmland, woodland), while contributing to the food chain is also the purchaser, processor, and the supplier (both national and international). Many of you may be now asking yourself, well how can you identify if you are “balancing” your carbon levels effectively and sustainably for the future…

Again, questions were asked about agricultural outputs for example with maize production purely for Anaerobic Digestors whether this is sustainable not only for carbon purposes but land and the effect on the environment. Cerys emphasising again “Balance” was the answer to the question, with the little information as of current on the requirements to meet the target of Net Zero by 2030.

Interestingly the most effective store of Carbon is the existing natural resources, with Cerys highlighting one of the most effective and common in the UK being Wool. l raised many questions to Farmers and contractors present, of the why the price of wool is so low. Introducing the presence of the bioeconomy, which particular in the UK presents a high initial cost of building the product, but then over the long term will bring the costs down. A great example Cerys referred to the building industry in England alone in 2021, completing 34,885 houses (ONS, Housing Statistics). This staggering figure requiring many building materials including insulation, an example where wool could be used. Instead, due to the high cost and time of processing insulation for loft and roof purposes, people are preferring to choose initially to have a lower energy bill in the short term but adding up over the long term. Also, keeping the theme of the building industry questions where asked, why solar panels and other sources of renewable energy weren’t being imposed earlier on the housing act.

It is particularly important to ask yourself as the Farmer/Contractor/ Landowner before entering any Carbon markets being either; Voluntary markets (including the reduction and removal, being more nature and technology based) or the Compliance markets, several questions:

Fundamentally, the carbon market is developing rapidly with updates on which calculators to use and other rules to which the industry are going to have to follow are changing over the next few months.

If have any more questions about carbon or are interested in receiving our carbon update, please contact: carbon@rogerparry.net